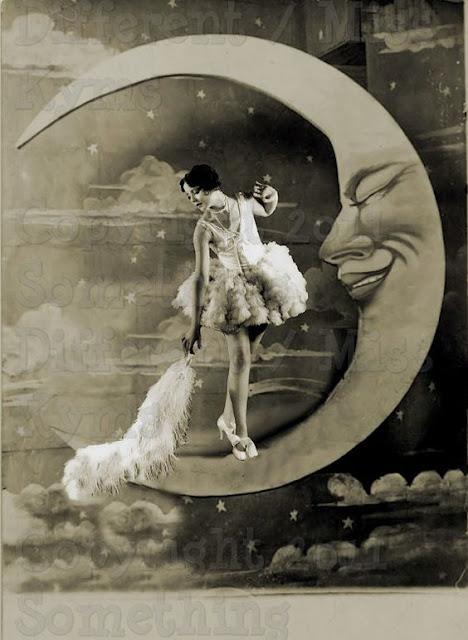 There was a clown hidden in the backstage
Below the canvas of a bankrupt circus.
He dreamed of the girl who flew high in the air,
His heart, a mixture of love and rage.
For he knew he’d never fly as high,
And for that reason, wouldn’t reach his aim
Of touching her; thus, lost in derision,
He picked up the glitter which still remained
On the floor, under her, at the end of the show,
He gazed upon, pretending that she was still there…
And the girl who flew was as cold as snow
Never looked at him, never minded or cared.
But the glitter shone on the clown’s fingertips,
On the blade of the knife he was holding then…
In the flying girl’s eyes, what she last had seen
-An untold secret, an unbearable pain… 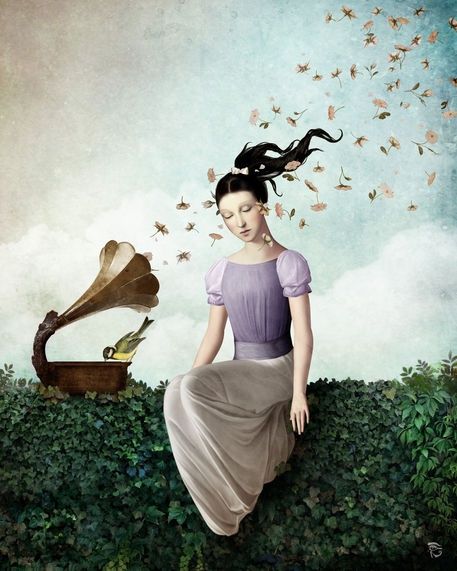