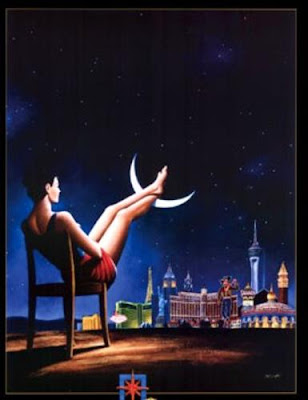 I was very young. I remember it was the year when they announced on TV that the star that had guided the Three Kings to Jesus would be very visible, due to a phenomenon which I can't explain now, and didn't understand very well then. The fact is that I kept looking at the sky for a long time, looking for the star, but I don't really remember seeing anything different. Thinking better, it looked like the time when they said we would see the Halley Comet - nobody did.
There were some guests in my house. Our house was small, so all doors and windows were open, and people were laughing and having a barbecue. My sister and I were teenagers, and we had a lot of friends in the neighborhood.
After one a.m, when everybody had gone home, our friend Nando dropped by. My parents and older sisters had gone to bed, and My teenage sister and I  had put our sound system in the back yard. The sky was very starry, and the night was a little cold, so we sat on the floor, near the barbecue pit to warm ourselves a little.
We were listening to our favorite vinyl records - there were no such things like CDs or pen drives at that time. At a certain moment, we started talking about what we expected for our futures. Our plans were all so innocent, inconsequent and none of them came true (fortunately?), but they all sounded very sensible then. My sister was older than me, and her dream was to buy a motorcycle - although she could hardly ride a bike. She had no money for such adventure, and Nando offered to buy the motorcycle with her. They'd chip in for it. Well, of course, they never did.
Years later, Nando bought himself a motorcycle that was responsible for taking his life; he had an accident, and after that, he was never the same again, and ended up dying of meningitis that he caught when he was in hospital. But before that happened, we were friends for some years. He was just 25 when he died.
I was very shocked when I got to know about his death, and I did not attend the funeral; had no courage. We weren't so close at that time anymore, because we all had started working and studying and had many things to do. I kept thinking on how stupid life could be - why did we have so many dreams if most of them would never come true? Why did people had to die at such an early age?
Well, I had no answers. And many people I knew died at very early ages after that. It was very hard for me to deal with each of those deaths.
I just wanted to write about my best New Year's night, and look at the mess I've made! Sorry, but my heart always takes control of my mind when I'm writing. Anyway, that was my best New Year's night. Nothing special happened. We didn't see the star, we didn't even see a flying saucer. We saw nothing but the flames getting dim and the morning light coming from behind the mountains. And we heard nothing but my father's voice, angry and sleepy, saying that it was about time we went to bed.
So we did. 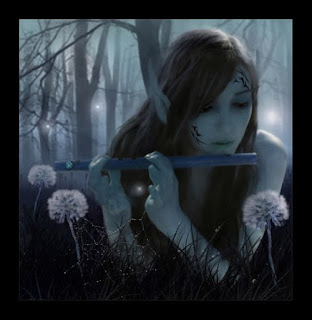 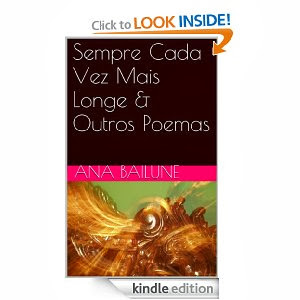 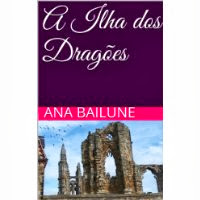 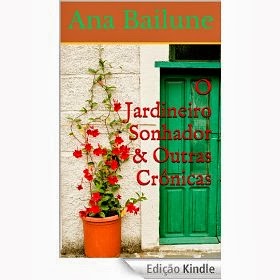 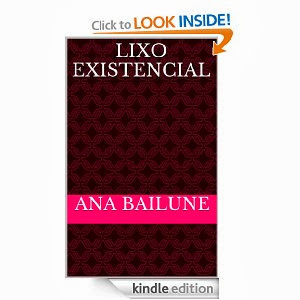